The Senate voted 64 to 34 yesterday to advance an 80-page gun safety bill to strengthen background check requirements for gun buyers under 21, provide funding to states to administer red flag laws and provide billions of dollars in new federal funding for mental health services.

Senate Majority Leader Charles Schumer (D-N.Y.) said a successful initial procedural vote would set the bill up to pass by the end of the week. God help us all. The Constitution and the Bill of Rights mean nothing to these people.

This is how it will play out. Good guys will take the rap. 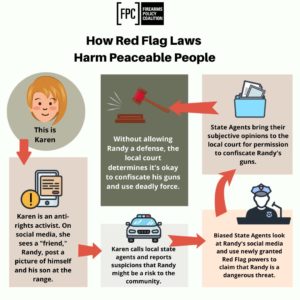