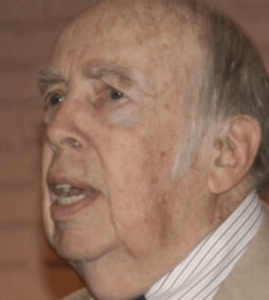 It looks like the GOP might do pretty well in November (but let’s not discount their ability to snatch defeat from the jaws of victory).

But let’s go with the current predictions.  Big Republican win!

If history is any teacher.  Then nothing.

How many times have we elected Republicans based on their promises only to be left alone and distraught, like a jilted bride at the altar, once those elected assume their duties.

In 2016 the country elected Donald Trump President and Republican majorities in both the House of Representative and the U.S. Senate.

And what did we get for that?  Not much.  No repeal of Obamacare.  No nationwide Concealed Carry.  Big Business tax cute, but not much for you and me.  Less regulation — on those same Big Businesses.  Not much for us.

When Democrats take office, it’s scorched earth.  Nothing to too outrageous. Nothing stops them. They go for it.  Starving Republican states.  Lavishing government money (our tax money) on left wing Democrat states.  They stop at nothing.

Will it change this time? History says no.  Let’s hope history is wrong, but that’s unlikely as it’s the same old crowd running things in the Congress.