This man has 40 years of experience and has mined all over the world. When he speaks, people should listen. Amazingly, they did. Read this thread. It’s full of staggering facts and statistics.

Thank you everyone, this tweet thread has been seen by over 4 million people. I have been contacted by Fox News, Liz Wheeler, professors, authors and podcast producers to do interviews. I live a quiet private life and have no interest in changing that. Again, thank you everyone. https://t.co/mrrPht0B0v 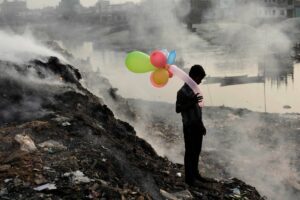 This doesn’t include bulk materials.