Right this second, we have no idea if “The Donald” will actually run for reelection. And if he runs, can he withstand the tsunami of hate, lies and vitriol the Woke Left will unleash on his head.

But never, ever count Trump out.

So, let’s say he gets reelected. What now?

These three things will make or break his presidency. And he needs to understand this or fail again. 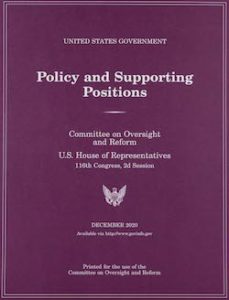 There are my three top recommendations for an incoming Trump Administration. I’m sure there are more, but these are the three most important