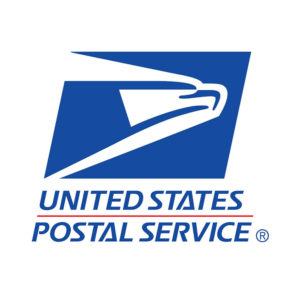 Mixed in with all the bizarre proposals coming out of Washington these days, you might have missed this one.

The Feds want the United States Postal Service to keep tabs on you. Your mailman is being recruited into the Secret Police. And there’s nothing you can do about it.

The working theory is that the mail carriers interact with your property (and sometimes you) six days a week. My wife even has a running gag with our carrier about his name so there are significant exchanges several times a week.

But the Biden Administration wants them to keep tabs on you.

They will claim, as they always do, that it’s to weed out terrorists or drug dealers or human traffickers…

…but it’s really about keeping tabs on you. What you do. When you do it. Who you interact with. Are you maybe living beyond your means?

Much like the 80,000 IRS agents Biden wants to hire to make sure billionaires “pay their fair share” these United States Postal Service recruits are only going to look hard at you and yours. Real terrorists and drug importers aren’t going to be found out by untrained mail carriers. Those carriers are only there to look at you.

And with more than half a million employees, they’ll be a pretty formidable Secret Police force.

Since we’re talking about the importance of privacy, a quick reminder that the mailman is now spying on you too. https://t.co/W5Getwwdod