In the aftermath of the just-dropped Supreme Court repeal of Roe vs Wade (and the leaked draft opinion from a few weeks ago), I have a very cynical observation…

There are a bunch of “woke” companies that have declared their intention to pay for out-of-state travel for any employee that desires an abortion, but lives in a pro-life state.

Companies like Amazon, Tesla, Starbucks, Citigroup, Yelp, Apple, Chobani, DoorDash and Lyft, among others, are willing to pay thousands of dollars to workers traveling for an abortion.

Starbucks joins Apple, Amazon, citigroup, Microsoft and salesforce in their push to cover abortion costs in light of the possible roe vs Wade turnover. Also offering financial support for gender reassignment for employees and their children.

But why?  Makes no sense, other than proving “woke” credentials.

Some states, and many companies, offer paid maternity leave of up to 12 weeks.  Do the math!  If the company pays $5,000 for travel expenses enabling an employee to procure an abortion, it’s way cheaper than paying their maternity leave benefits and dealing with the ongoing challenges of employing a parent with an infant.

It’s a win-win for “woke” corporations – they look to be the kind of progressive company that the left loves, and they save a bunch of money in the process. 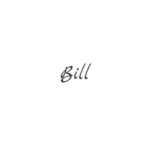 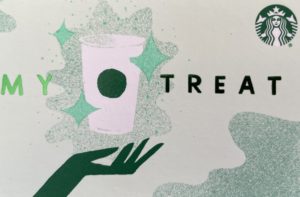